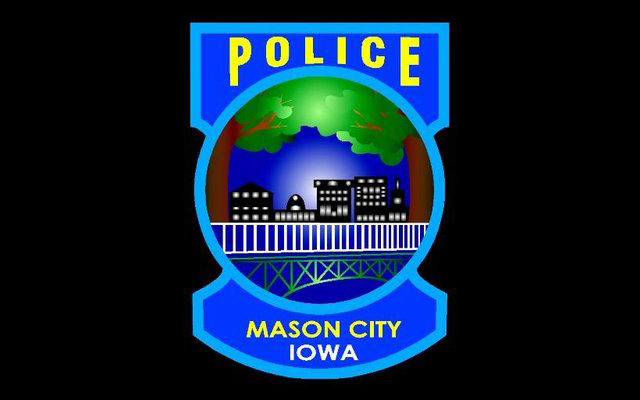 MASON CITY — The Mason City Police Department has been awarded a three-year, $480,000 grant to help better serve those who are mentally ill. The grant is from the Bureau of Justice Assistance through the Justice and Mental Health Collaboration Program.

Chief Jeff Brinkley says the grant will help better train officers who have frequent contact with those who are mentally ill.  “A bulk of what we’re looking at here is some training in terms of critical incident response, some de-escalation training, some updated new training that’s out there for the police department. There is some funding for mobile injection therapy in that we would support some of our local medical organizations who administer medication to patients, sometimes in the field, because that’s where we have to meet them, so that we’re trying to improve the outcome there in terms of medication delivery for consistent mental health treatment. On the backside of that then is building some capacity for us locally as a community to be able to train up our own people to then further support the need for mental health resources in Mason City.”

Since 2018, County Social Services and the Police Department have partnered to fund and house the Justice Coordinator position, who is a social worker that helps to provide support to mental health consumers who have frequent contact with law enforcement. Brinkley says that position has helped with the ever-growing impact mental health is having on law enforcement.   “We’re building on what we’re already doing with the Justice Coordinator,  it’s a social worker that sits inside the police department and is funded by County Social Services. It’s also to build the capacity community-wide to continue to make those referrals out into other organizations in the community, and then try to meet clients where they are in terms of before crisis. That’s making a referral back in for a medication check or a doctor’s appointment, or getting back in touch with the resource provider or family member, so that were improving their quality of life as well, while also keeping them from being a crisis patient when they encounter the police the next time.”

Brinkley says he’s seen some positive results in the community effort in addressing this issue.  “Some of the solutions to some of these challenges for us are local, and I’m really excited about what we’re doing locally in terms of impact. Some of the early anecdotal data that we’ve seen, it’s helped to drive down usage of what are often are tax-funded services, and so we’re starting to see a little bit of a return there in terms of reduced usage, because we want to be able to get people plugged in the right resources. So we’re hoping to continue to do that while also hoping to limit the increase that we’re seeing annually in calls for services as well as for welfare checks.”

The Police Department in 2017 received a JMHCP grant of $75,000 that funded the process to write a mental health planning guide for Mason City, which was completed with the help of community mental health stakeholders in September of last year.