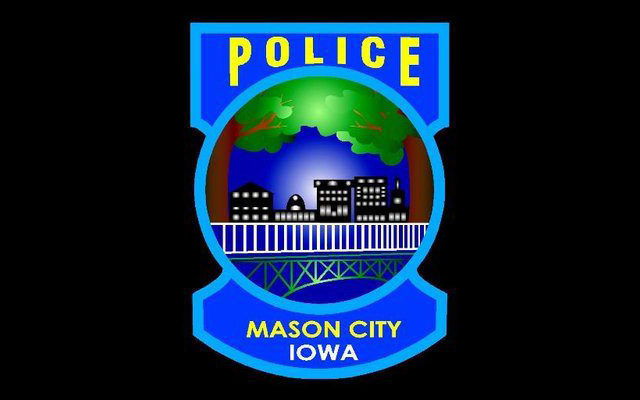 MASON CITY — Mason City police are continuing their investigation into a shot being fired into a car late Saturday night.

The Mason City Police Department says shortly after 11:30 PM, a subject drove to police headquarters and reported an unknown person or persons discharged a firearm into the car he was driving while he stopped near 1st and North Madison to talk to those subjects.

Police confirmed that there was at least one round fired into the car, but they are not able to confirm if the person reporting the incident was driving the car when the incident occurred, as well as where and when it took place. A search warrant was obtained for a residence at 16 North Madison, with the North Iowa Special Operations Group serving the search warrant. Nobody was located inside that residence.

Police say the case remains under investigation, and they are asking anybody who may have witnessed anything related to this report to contact the Mason City Police Department at 421-3636.