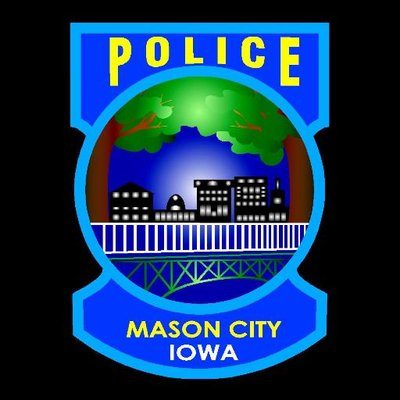 MASON CITY — Mason City police are continuing their investigation into a stabbing over the weekend.

Police say they were called at 9:15 Friday night to the 1300 block of North Federal, where 34-year-old Benny Montgomery was found with multiple stab wounds. Montgomery was transported to MercyOne North Iowa Medical Center where he was reported to be in critical condition.

Mason City police say if anyone has any information regarding the incident they are urged to contact the police department at 421-3636. Police say they believe this is an isolated incident and there is no ongoing threat to citizens.