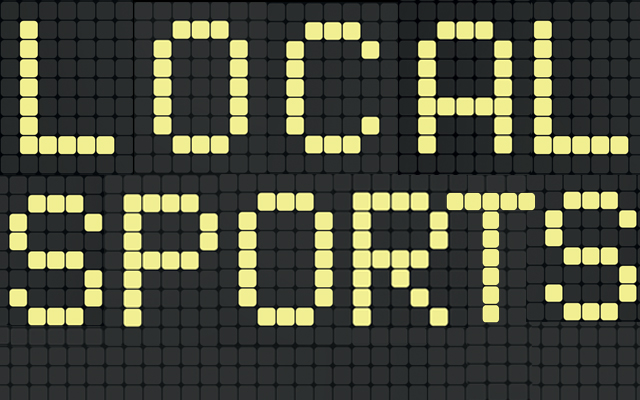 Willems made 2 3-point goals in Saturday’s game giving her 103 for the season, which ties her for second on the school’s single-season 3-point list with Trudy Peterson (2015-16). Jennifer Currier is the all-time single-season leader with 107 in the 1987-88 season.

NIACC (17-5 overall, 8-1 in the ICCAC) returns to action Wednesday in an Iowa Community College Athletic Conference contest at Iowa Central. Game time in Fort Dodge is slated for 5:30 p.m.

MASON CITY – Freshman Deundra Roberson scored 32 points to lead No. 14 NIACC to a 96-83 victory over Southwestern in an Iowa Community College Athletic Conference contest Saturday in the NIACC gym.

Mathews paced the Trojans with 13 rebounds.

NIACC returns to action Wednesday in a conference game at Iowa Central. Game time is slated for 7:30 p.m.

AMES — A quick turnaround for the Iowa State Cyclones as they visit Oklahoma tonight in the Big 12. The Cyclones are coming off a hard fought win at home against Texas that moved their league record to 6-3.

That’s ISU coach Steve Prohm who likes the way the chemistry is coming around.

Prohm says a key for the Cyclones as of late has been the play of senior point guard Nick Weiler-Babb.

The Sooners are 3-6 in the league race.

IOWA CITY — The Iowa Hawkeyes return to action Thursday with a visit to Indiana. The Hawkeyes are 6-5 in the Big Ten after a 74-59 win over fifth ranked Michigan on Friday night.

That’s Iowa coach Fran McCaffery. The Hoosiers got a shot of confidence by halting a seven game losing skid with a stunning victory at sixth ranked Michigan State.

Thursday’s game on AM-1300 KGLO can be heard after Newman girls tournament basketball.

STATE COLLEGE, PA — The 13th ranked Iowa Hawkeye women never trailed in an 81-61 win at Penn State. Megan Gustafson poured in 30 points as the Hawkeyes improve to 8-3 in the Big Ten.

That is Iowa coach Lisa Bluder who says transition defense was a key.

Next up for Iowa is a home game against Michigan State on Thursday.

OSAGE — Clear Lake qualified seven wrestlers while Osage and Hampton-Dumont each qualified six to the district tournament from the Class 2A sectional wrestling tournament held in Osage on Saturday. Champions for Clear Lake were Sam Nelson at 113, Eric Faught at 132, Bryan Hillyer at 138, Dylan Kruckenberg at 182 and Kade Hambly at 220, while also qualifying as runners-up were Braxton Doebel at 152 and Thomas Gansen at 160. Osage edged Hampton-Dumont for the team title, 217 ½ points to 217, with Clear Lake finishing third. See the full results here

BRITT — Newman qualified four wrestlers while Central Springs and Lake Mills qualified seven wrestlers to the district tournament from the Class 1A sectional at Britt. Champions for Newman were Jacob McBride at 132 and Kameron Black at 152, with runners-up from Cael Wollner at 106 and Chase McCleish at 195. Lake Mills won the sectional team title with 213 points, with Central Springs finishing second with 212 points. See the full results here