MASON CITY — Property taxes originally due back in March with the deadline pushed back by Governor Reynolds’ pandemic proclamation are now due today.

Wright says with the deadline for property taxes being delayed, it meant there was an outstanding amount of money that wasn’t being distributed to cities, school districts and the county.  “We should have ended June 30th with about $60,000 in outstanding taxes, we were at $1.3 million in outstanding taxes for Cerro Gordo County. That was because of the proclamation and the willingness to work with everybody who possibly did not have the money to pay their taxes. The governor suspended our tax sale, and that typically would bring in a lot of taxes that we then distribute to the cities and the schools, so it just doesn’t affect the county.”

Wright says there are seven home owners in the county who are in jeopardy of losing their property if they don’t get their back taxes paid by the end of today.  “I have seven of them sitting in front of me that if those people don’t get in here by Friday at 4:30, they are going to lose their homes, because I will be mandated to give a deed out come August 1st. That was not extended past July 31st. So there are seven people in Cerro Gordo County that will lose possession of their houses on July 31st.”

Wright is encouraging people to pay their taxes online at the iowatreasurers.org website. You can also drop off payments by using the drop box located inside the courthouse or the walk-up window in the courthouse parking lot. For more information you can call 641-421-3127. 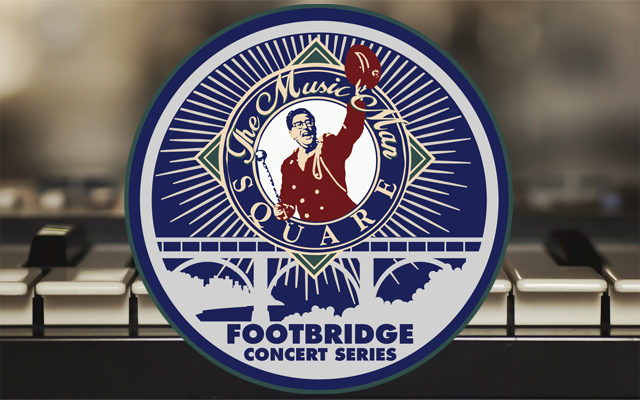