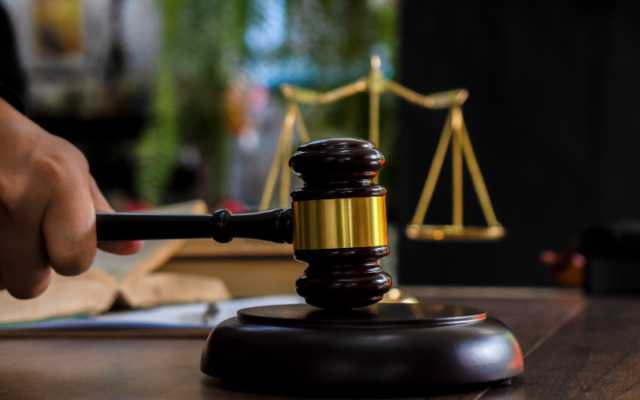 NORA SPRINGS — It’s a suspended sentence and probation for a Nora Springs woman who pleaded guilty to sexually abusing a 14-year-old boy while she worked as a counselor.

27-year-old Sharmae Field was arrested in March on charges of third-degree sexual abuse and sexual exploitation by a counselor or therapist. A criminal complaint states that Field was employed as a counselor at Francis Lauer Youth Services in Mason City where the alleged victim was a client. The complaint says Field would pick up the boy near his Mason City home and then drive to Rudd where they would have sex.

As part of a plea agreement with prosecutors, Field pleaded guilty in November to the third-degree sexual abuse charge, with the sexual exploitation charge being dismissed, and  prosecutors recommending a ten-year suspended prison sentence and up to five years probation.

District Judge DeDra Schroeder agreed with that recommendation when she sentenced Field on Monday in Floyd County District Court.