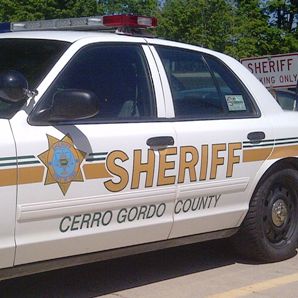 The Cerro Gordo County Sheriff’s Department says a deputy responded shortly before 1:55 AM to the report of a collision at 5644 South Shore Drive. A boat operated by 23-year-old Edward Eades of Grand Forks North Dakota struck a dock and a docked boat, causing structural damage to the dock and minimal damage to the boat. Eades and two others, 23-year-old Alexander Stoley of Moorhead Minnesota and 23-year-old Joseph Burgmeier of Clear Lake, were uninjured in the collision.

Eades was charged with boating while intoxicated first offense, a serious misdemeanor.