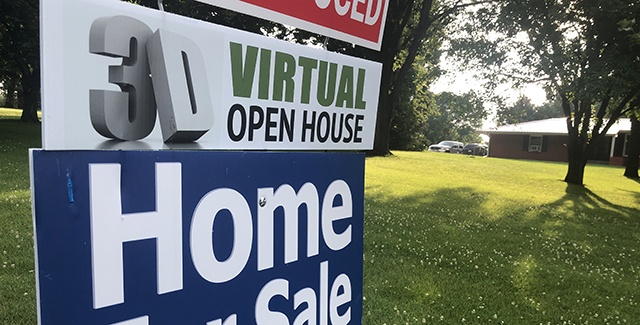 DES MOINES — The number of homes sold in Iowa has declined by nearly 14 percent in the first 10 months of this year — with sales in October down significantly.

2900 Iowa homes were sold in October. That’s 34% fewer than in October of last year. Data from the Iowa Association of Realtors indicates home prices in Iowa were up 10 percent last month and the number of homes going on the market is increasing after record low numbers earlier this year.

The president of the Iowa Association of Realtors says Iowa properties are selling in about a month, but experts project homes will begin to spend more days on the market — typical for the winter sales season.