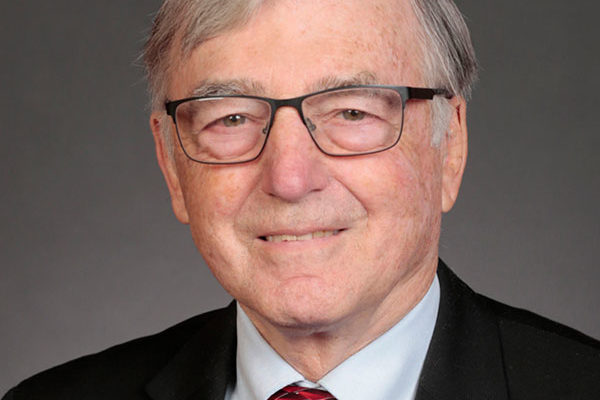 DES MOINES — The Iowa Senate has approved a bill that seeks to shut down Iowa businesses caught repeatedly hiring people who are not U.S. citizens or legal residents.

Republican Senator Julian Garrett of Indianola is the chief sponsor of the legislation that mandates businesses use the federal “E-Verify” system to confirm prospective employees are in the country legally.

If the bill becomes law, businesses caught employing undocumented workers would be on probation for three years and have to confirm to state officials that newly-hired workers are in the U.S. legally. A business would lose its operating license after getting caught a second time with undocumented workers on the payroll.

Rob Hogg of Cedar Rapids was among the 13 Democrats in the state senate who opposed the bill.

“We all agree that what really needs to happen is we urgently need comprehensive federal immigration reform at the nation level,” Hogg said.

One Republican senator voted against the measure, but the other Republicans present tonight in the senate voted for it, as did four Democrats. The bill now goes to the House and must clear a House committee by Friday to be eligible for a vote on the House floor later this spring.