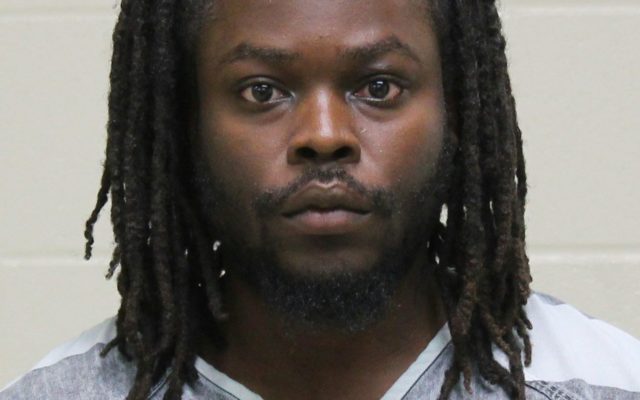 MASON CITY — A plea change hearing is scheduled for a man charged with child endangerment after a van crash last spring that injured five people, three of them being children.

24-year-old Deairreo Cryer was operating a vehicle that crashed into a ditch in the 1500 block of 12th Northwest on May 2nd, injuring all five occupants. Three of the victims were children between the ages of three and seven years old. Police say test results show that Cryer had a blood alcohol content level of .137 after the crash, well above the legal limit for driving of .08.

His trial was scheduled to start on January 28th, but District Judge Colleen Weiland approved an order on Tuesday setting a plea change hearing for February 10th in Cerro Gordo County District Court.