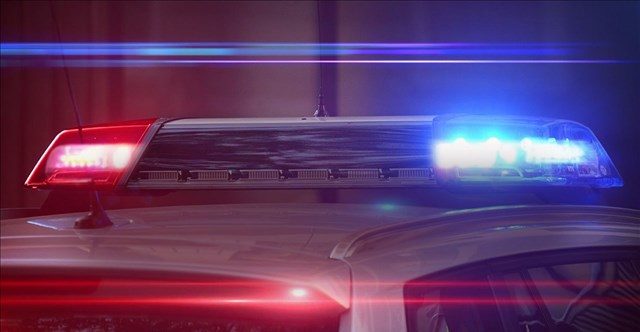 MASON CITY The investigation continues after a victim was assaulted in his residence during a robbery in southeastern Mason City.

Mason City police say they responded to a robbery call in the 500 block of 6th Southeast at about 11:25 Friday morning. The victim told officers that two men forced open the back door of the residence and assaulted him, with the men stealing items from the residence. The victim suffered minor injuries but did not seek immediate medical attention.

The suspects were described as stocky white males, with one wearing sunglasses, a bandanna covering his face and a black sweatshirt. The other suspect was wearing a gray sweatshirt with a stocking mask over his face.

Anybody with information about the robbery is asked to contact the Mason City Police Department at 421-3636.