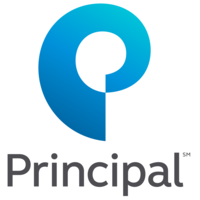 Principal says it’s appointing several executives from the Wells Fargo business to its retirement leadership team and says it will keep open locations in Minnesota, North Carolina, Texas and the Philippines.

The Wells Fargo retirement businesses manage about $827 billion in assets.

Principal previously announced the $1.2 billion deal would be financed with cash and senior debt financing.

Principal has a pension processing center in Mason City.