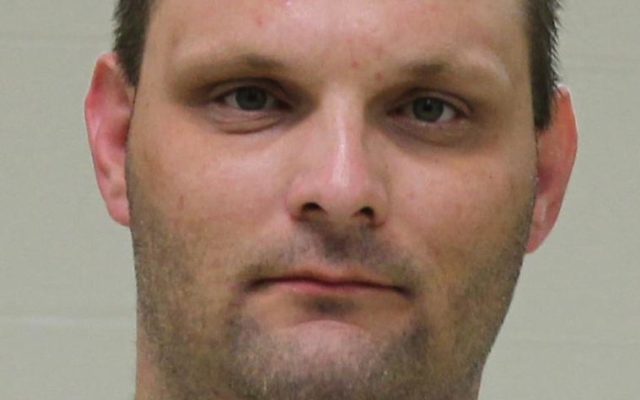 MASON CITY — An Osage man involved in a high-speed chase in Cerro Gordo County has been given suspended prison sentences and probation.

The Cerro Gordo County Sheriff’s Department says in the early morning hours of September 19th, a deputy attempted to make a traffic stop near the intersection of County Road B-20 and Mallard Avenue northwest of Mason City, with the vehicle driving away at a high rate of speed. A pursuit lasted several miles through northern Cerro Gordo and southern Worth counties with speeds reaching 100 miles per hour. The vehicle eventually left the roadway and went into a corn field on State Highway 9 west of Hanlontown.

37-year-old Eric Jensen was taken into custody after a short foot pursuit in the corn field. Jensen pleaded guilty to eluding and possession of methamphetamine third or subsequent offense, with a charge of driving while barred being dropped as part of a plea agreement with prosecutors.

Jensen was previously arrested on April 9th after a pursuit in southeastern Mason City which ended when he crashed into a vehicle and utility pole. He pleaded guilty and was sentenced to 100 days in jail.