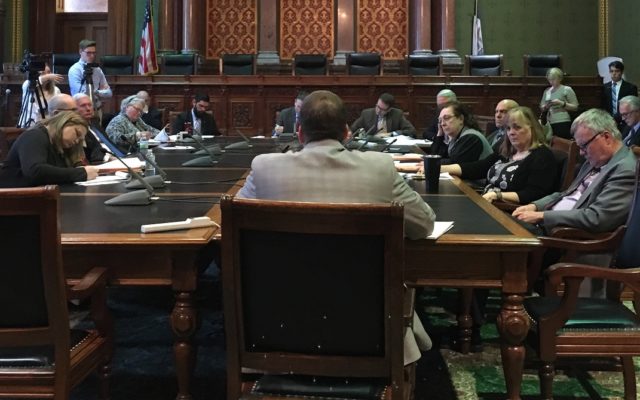 Senate Republican leader Jack Whitver said Thursday at a legislative forum hosted by The Associated Press that Iowans expressed confidence in his party by returning it to power again and that means keeping campaign promises.

One of those promises is a thorough review of property taxes during the session which starts Monday.

Gov. Kim Reynolds said at the forum she’s interested in looking at what lawmakers come up with. As a former county treasurer she said she heard for years complaints from business owners and individuals about rising property taxes.

Senate Democatic Leader Janet Petersen says her concern is that local governments including counties, cities and schools aren’t harmed in the process by taking away funding they need.