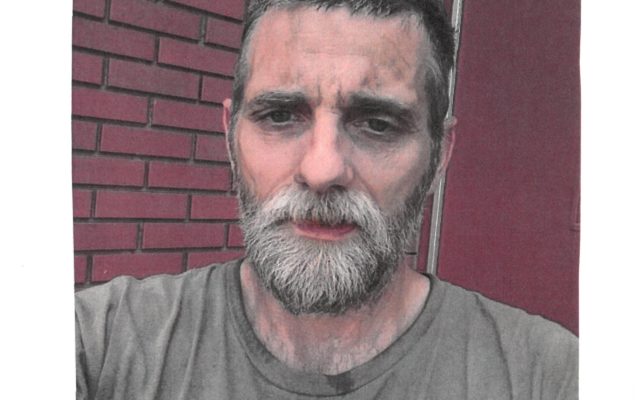 ROCK FALLS — Authorities say the remains of an Illinois man last seen in early June at a campground near Rock Falls have been found.

48-year-old Lawrence Howlett of Sandwich Illinois was last seen at about 10 o’clock on the night of June 1st near his camper along the Shell Rock River at Camp of the Woods northwest of Rock Falls.

The Cerro Gordo County Sheriff’s Department says they were called shortly before 6:15 Friday evening to the campground for a report of human remains being found in a pond. Howlett’s remains were identified with help from his family and property located with the remains.

Howlett’s remains are being sent to the State Medical Examiner’s Office for an autopsy. The Sheriff’s Department says the incident remains under investigation.