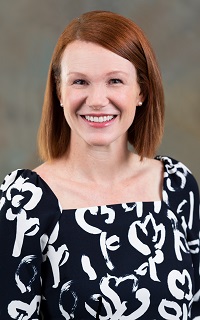 DES MOINES — Governor Kim Reynolds has announced that she’s appointing the deputy executive commissioner of the Texas Health and Human Services Commission to be the next director of the Iowa Department of Human Services.

Kelly Garcia in her current role oversees the Health, Developmental and Independence Services department in Texas, which spans more than 40 client service programs and support functions with more than 700 employees and a $1.4 billion budget.

The governor’s office says Garcia served in a number of other senior level human services roles, including deputy chief for the Office of Programs and Services, which includes oversight of Medicaid, eligibility operations, behavioral and mental health.

Garcia replaces Jerry Foxhoven, who claims he was fired by the governor in June after questioning whether it was legal for the DHS to pay the salary of a governor’s staffer who had moved from the agency to the governor’s office.

Reynolds has said Foxhoven never raised such concerns and never asked the staff for a legal opinion. Garcia’s appointment is subject to confirmation by the Iowa Senate.