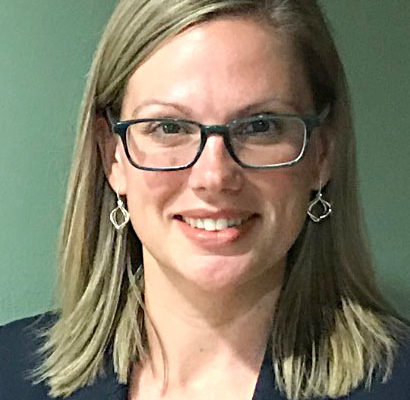 DES MOINES — Governor Kim Reynolds responded Wednesday to questions surrounding the appointment of a new director of the Iowa Department of Natural Resources.

Reynolds says the appointment of Lyon was part of her overall plan to set up her team after winning a full four-year term.  “I said I wasn’t going to be under anybody’s time frame in putting the team together that I felt was really critical to really continue to move Iowa forward and make the changes that we are looking for. And I cannot be more proud to have Kayla Lyon to serve as the director of the Iowa Department of Natural Resources,” according to Reynolds.

Lyon is the first woman to lead the DNR.