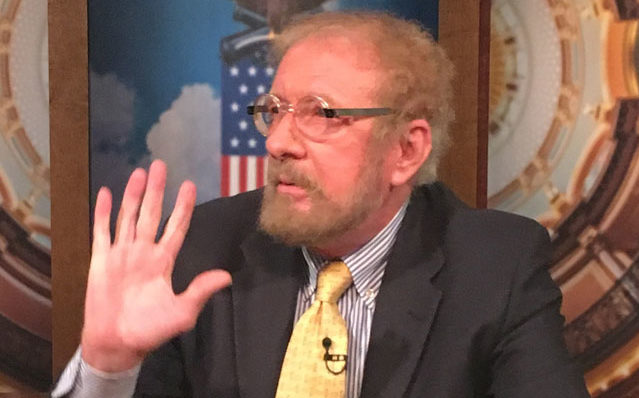 More than 4 of every 10 bankers questioned for the Rural Mainstreet survey for January said they expect farm loan defaults to be the year’s biggest challenge.

The survey’s overall index dropped to 51.5 from December’s 54.2. Any score above 50 suggests a growing economy in the months ahead, while a score below 50 indicates a shrinking economy.