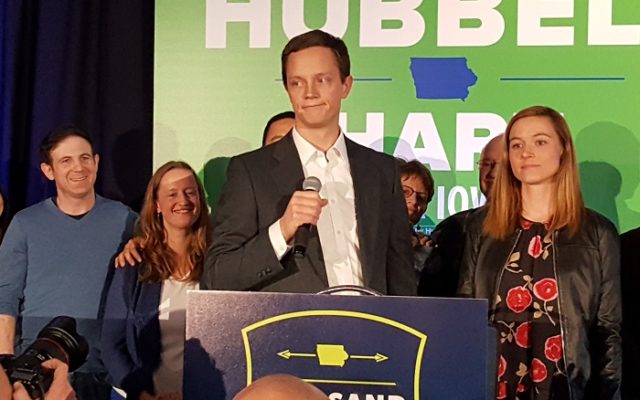 JOHNSTON — State Auditor Rob Sand is planning what he describes as a more thorough review of how private companies are running the state’s Medicaid program, but he is not predicting when that review may be completed.

Republican State Auditor Mary Mosiman released her staff’s review of Medicaid in late November — concluding the state will save $126 million this year because of the shift to privately managed care of Medicaid patients. Sand defeated Mosiman’s bid for reelection and Sand took over as state auditor last week.

“It’d be a little bit like me telling my wife: “Hey, I saved a lot of money. This truck I bought was really cheap,’ but she says: ‘How many miles are on it?’ and I say: ‘I don’t know yet ‘ And she says: ‘Does the engine work?’ And I say: ‘I don’t know about that either.’ You can’t just look at the price tag,” Sand says. “You have to look at what you’re getting in exchange and we haven’t looked at that.”

Sand and other Democrats criticized Mosiman for failing to release her review Medicaid privatization before the General Election. Sand, who took office last Wednesday, isn’t providing a target date for the release of this broader review of Iowa’s Medicaid program.

“It’d be irresponsible for me at this point to speculate about that,” Sand says.

Sand made his comments during a weekend appearance on Iowa Public Television’s “Iowa Press” program.