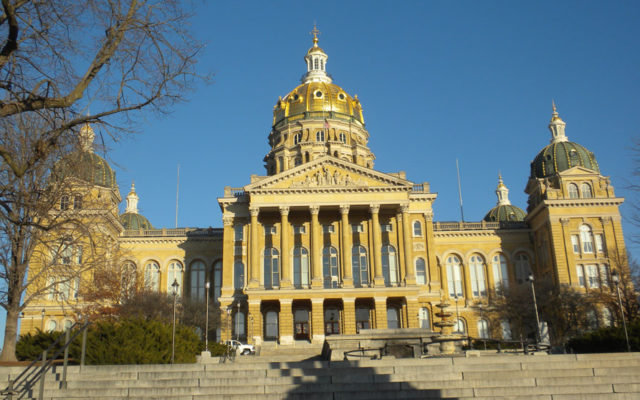 DES MOINES — Republicans in the Iowa Senate have voted to require able-bodied adults to work, volunteer or go to school for at least 20 hours a week to remain qualified for Medicaid benefits. Senator Jason Schultz, a Republican from Schleswig, said the “Iowa work ethic” is eroding and this will help.

Senator Liz Mathis, a Democrat from Cedar Rapids, had this response: “People don’t wake up every morning, Senator Schultz, and say: ‘I’m so glad I’m on Medicaid. I’m so glad I’m poor.’”

Senator Pam Jochum, a Democrat from Dubuque, said there are better ways to spend the cost $5 million it will cost to analyze the reports Medicaid recipients submit about their work, volunteerism or school attendance.

Jochum and the 16 other Democrats present in the Senate today voted against the bill, while all 32 Republicans voted for it. Senator Jerry Behn of Boone, a Republican, said work requirements for welfare should be enforced.

“It is simply a compassionate nudge toward being successful,” Behn said. “…This is a bill that we are in dire need of. Will it fix everything? No. Will it help? Yes.”

The bill now goes to the House. The Senate has passed two other bills aimed at making welfare program changes. One created a new crime of illegally possessing more than two food stamp cards and it passed unanimously.