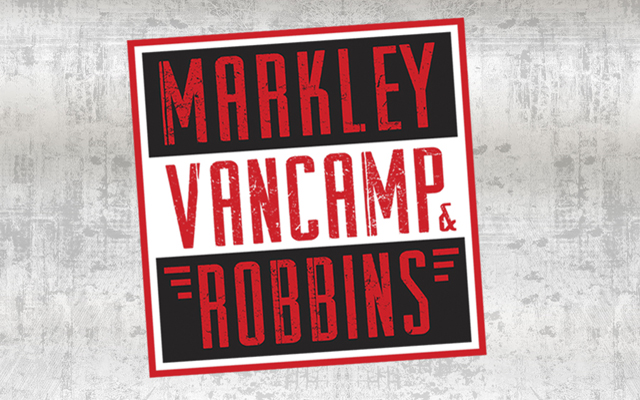 David is an interesting cat. Well, not only is he a “cat whisperer” (he has a calming effect even on feral cats), he’s a football guy from Texas, a Star Wars nerd, a guitarist (Gibson SG, nice choice), a singer-songwriter, a foodie, and will tell you a real man eats his steak, rare.

He’s truly one of a kind. As a former news guy who’s now unleashed, he brings a unique perspective to what’s happening in the world. He sees right through people’s bull, and is not afraid to call them out.

David works his butt off, leaving no stone unturned. It’s funny to hear him go off on his own generation. But if I criticize millennials, he’ll be quick to defend them and call out my generation (I’ve got 20 years on him). I like that. The dude’s got spirit. And a whole lot of intelligence and humor. It keeps this gig fun every day.

Jamie Markley is one of the most unique people I’ve ever met in this business.

He looks at, and breaks down, topics in a way that no one else in media does: like the average person. That’s not to say he doesn’t know what he’s talking about; it’s to say he is able to take complex topics and drill down to the heart of every topic, and approach it in a way that gets me thinking about it differently.

Like, did you know Tom Petty didn’t want to record the song “I Won’t Back Down,” because he thought it was “too obvious?” I learned that during a conversation with him about tax reform (Did I mention he suffers from ADHD?).

Scott Robbins has been on top in every format he’s worked…Top 40, Rock,

Classic Hits, and News/Talk. Unlike most Radio hosts he has spent his entire career in Peoria.

Scott was enjoying great success hosting the Robbins & Markley show in 2015, when back to back heart attacks left him clinging to life for the better part of 6 weeks and in the hospital for 6 months. The doctors didn’t know if he’d make it out of the hospital, let alone ever get behind a microphone again. Many have called him a walking miracle.

These days Scott focuses on healthy living. He lives in Peoria with his grand-dog Sydney, 3 grand-cats Camden, Effie, and Wrigley, and now 2 lizards (best grandpa ever).  Scott is an avid baseball fan, go Cubs and Royals.  He also does fantasy baseball in a 20 team league and is well-versed in the world of power tumbling as of late.  And you can never forget about music…that’s where this all began.

Scott is best known for his lack of filter and sarcastic humor. He fondly recalls some of his most memorable moments as seeing Michael Jordan naked (true story).  Attending 5 NKOTB concerts with his awesome daughter and the day his daughter chose nursing over radio. Scott is the oldest member of the show. He was born in 1960 and remembers life before cable TV (and running water).