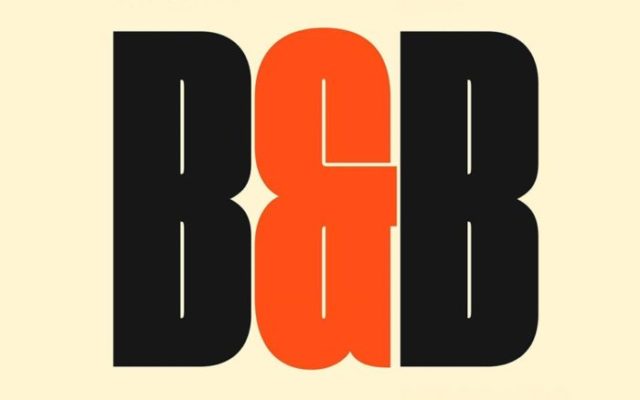 DES MOINES — Hosts of the Iowa Black/Brown Forum in Des Moines on Martin Luther King Junior’s Birthday pressed a couple of the presidential candidates about current controversies in the campaign. The hosts quizzed former Vice President Joe Biden, asking if he might strike a deal with Republicans to reduce Social Security benefits.

“There will be no compromise on cutting Medicare or Social Security,” Biden said. “…Period. It’s a promise.”

Sanders was asked if his agenda is “too radical” and it would be “a gamble” for Democrats to choose him as their nominee.

“Next couple of weeks people will be attacking each other and I’ll be in the middle and all of that other stuff,” Sanders said. “Understand that at the end of the day, I think I can speak for all of my Democratic fellow candidates, we will all be united around the winner.”

Moderators asked Massachusetts Senator Elizabeth Warren if her plans were “too good to be true,” specifically her pledge to increase federal support of historically black colleges and universities.

“The pander radar goes off a little bit,” he said and Warren replied: “Woah. Ding, ding, ding, ding” just before she got the question: “Is a plan a promise?”

Warren said: “So, oh wow, yes. This is what I want to do, come on…This is like a battle plan. This is where we’re headed.”

The hosts questioned Pete Buttigieg’s record as the mayor of South Bend, Indiana, asking why he fired the black police chief in South Bend.

“Almost never do I get a question about why I appointed a black police chief in the first place. It was largely because of his expertise and strength when it came to community policing,” Buttigieg said. “But when federal investigators came to South Bend and were investigating practices in the department and I did not find out from him that changed our relationship, that changed my ability to have him in the role that he was in.”

Each of the candidates were asked a series of “lightning round” questions in their final minute on stage. Minnesota Senator Amy Klobuchar was asked when she had last smoked marijuana.

“You have to go back to college days,” Klobuchar said and the two male hosts on stage replied, “All right,” before one of them asked: “How do you think the answer you just gave about weed will play in focus groups?”

Klobuchar laughed and replied: “I don’t have enough money to have focus groups, but we’re doing better and better.”

Entrepreneur Andrew Yang was asked whether he fuels negative stereotypes by joking that Asian Americans like him are good at math.

“I think that making light of these stereotypes and dragging them into the light is not a bad thing,” Yang said. “…By poking fun at these things, we can actually see them for how ridiculous they are.”