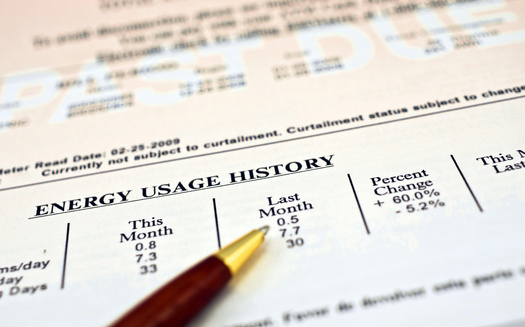 DES MOINES, Iowa – Landlords of larger apartment complexes in Iowa would have to disclose monthly utility costs to potential renters, in a bill now in the state Legislature.

The proposal has already cleared the Iowa Senate with bipartisan support and is now up for consideration in the House. It would require owners of buildings with at least 12 units to provide a monthly estimate for all utilities before a lease is finalized.

Republican Sen. Zach Nunn of Polk County supports the measure. He says renters are often focused on just how much the rent will cost, and are sometimes caught off guard when utility bills arrive.

“A lot of individuals might find themselves paying rent that is either affordable, or right at their cap,” says Nunn, “only later to discover – once they’re locked into a lease – that there’s a very expensive utility bill associated with it because the property is not well maintained.”

Nunn says if a prospective renter knows if the utilities are costly, they might seek better options.

But the bill is opposed by several groups, including the Iowa Landlord Association, which says it would place too much of a burden on landlords when renters can get that information from the utility companies.

Nunn counters that landlords can get the information just as easily. He adds that providing it could also be beneficial to building owners, because it give them ‘points’ for transparency.

“Truth and transparency in a monthly cost for a renter is actually good for good landlords,” says Nunn. “And it’s good for the energy efficiency of the state. ”

The Iowa Environmental Council is throwing its support behind the bill, saying it would convince more landlords to make upgrades that would reduce the carbon footprints of their properties.