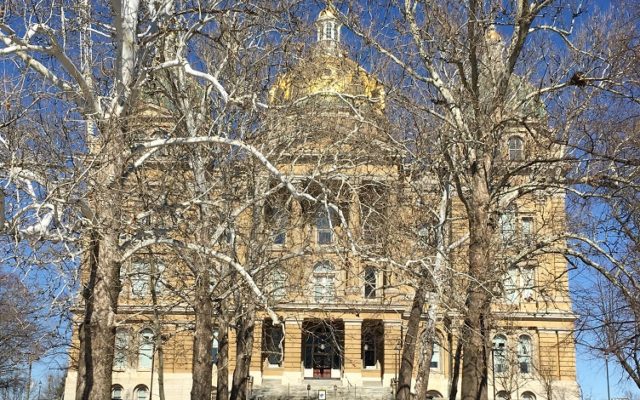 DES MOINES — The disputed outcome of a northeast Iowa legislative race will be reviewed by a special committee appointed next week by leaders in the Iowa House.

In early December, Republican Representative Michael Bergen of Dorchester was certified as defeating Democrat Kayla Koether of Decorah by just nine votes. House Speaker Linda Upmeyer says Bergen will be sworn into office along with the other 99 members of the House on Monday, then a special committee will be appointed to review Koether’s request that 29 ballots without a postmark showing when they were mailed be counted. The move could alter the outcome of the race, if legislators allow it.

Upmeyer says once the committee completes its review and makes a recommendation, the full, 100-member House will vote on the matter.

“If, in fact, the young lady does have standing for her case, we will hear it,” Upmeyer says. “The legislature kind of assembles itself as a…court, I guess, and we make a judgement, we vote and decide.”

Upmeyer says state law provides a general outline for how the process works.

“It doesn’t lay it out very clearly,” Upmeyer says. “Every contest is done a little bit differently.”

Upmeyer says the question here is fairly narrow — do those absentee ballots get counted? — rather than previous election challenges which centered on allegations of fraud.

“I don’t know if we can wrap it up in the first several days, if it will take longer than that,” Upmeyer says. “We’ll let the committee do its work and they will guide us.”

Democrats say the Postal Service bar codes on the 29 mailed-in ballots prove they were mailed by the deadline and should be counted.

Upmeyer made her comments this morning in response to a question from the audience at the Westside Conservative Breakfast Club in Urbandale.