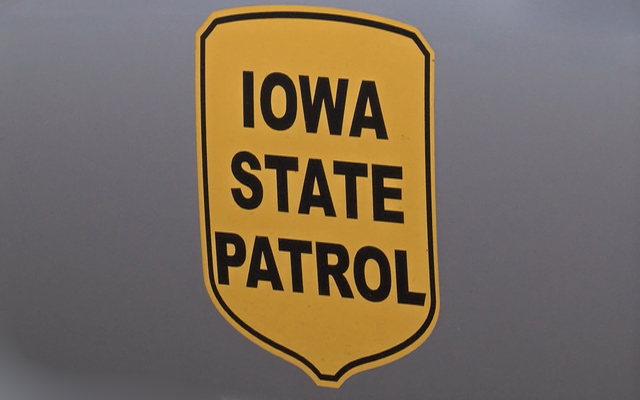 IOWA CITY — Illinois has voted to become the 11th state to legalize the recreational use of marijuana beginning in January.

Law enforcement says that could create problems in Iowa, especially with students coming across state lines. Iowa State Patrol Trooper Bob Conrad tells KCRG TV it will be “business as usual” for them — even if people acquire marijuana legally in Illinois, whether the intention is for personal or distributional purposes.

“If it happens that we have students or something coming to this location and they’re bringing extra marijuana that they’re going to sell, if they get caught, they will face the penalties of Iowa law,” according to Trooper Conrad. He says state law here has not changed. “There is not a grey area where because you live 50 miles away where it’s legal and you come here, that we’re going to accept that,” Conrad says.

Starting January 1st, 2020, the law in Illinois will allow residents 21 and older to have up to 30 grams or marijuana and non-residents can have up to 15 grams. U-I enrollment figures show more than 5,200 undergraduates from Illinois attend Iowa. “We do have a lot of Illinois students come to the University of Iowa. If they come here distributing it — they will be charged with distributing an illegal substance,” he says. Conrad says it’s important for students to understand that the Iowa law on distributing drugs apply to everyone within the state’s borders. “I would caution anybody to be very careful, because that carried enhanced penalties that will be charged, simple as that,” Conrad says.

The penalties for possession of marijuana can carry up to two years in jail and a fine. Distribution is classified as a felony and could carry up to fifty years in jail. Trooper Conrad also expressed the concern for people driving impaired, especially if they decide to drive under the influence of marijuana.

The University of Iowa released a statement on the issue: “The possession and sale of marijuana is still illegal at the federal level and in Iowa. The U-I’s residence halls are substance-free environments and the possession of illegal drugs is prohibited. We encourage students to follow the rules, make healthy choices, and seek out the help of alcohol and drug education services on campus if they are struggling.”