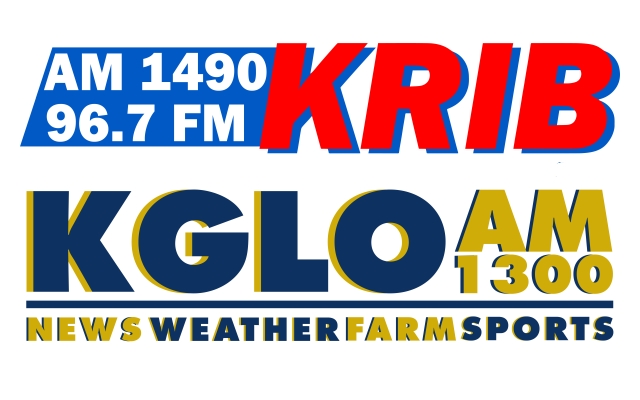 IOWA FALLS – The No. 2 NIACC wrestling team topped No. 5 Ellsworth 24-19 in its season-opening dual on Wednesday in the Ellsworth gym.

Luthens, who is ranked third, took a 6-5 decision from top-ranked Hector Candelaria, who was the national runner-up at 133 pounds in 2019.

At 149 pounds, Mendoza, who placed fifth at nationals a year ago and is ranked second, improved his career record to 24-8 with a pin of the Panthers’ AJ Mills in 2:34.

NIACC returns to action Nov. 16 at the Luther College Open.

IOWA CITY — The Iowa Hawkeye women open the season tonight by hosting Florida Atlantic. Coach Lisa Bluder will make one lineup change from Sunday’s exhibition. Senior Amanda Ollinger will move into the lineup and redshirt freshman Kate Martin will come off the bench.

Bluder wants to see the Hawkeyes improve in rebounding and defensive transition.

You can hear the Iowa-Florida Atlantic game on AM-1300 KGLO starting with the pre-game at about 6:15 with tipoff scheduled for 6:30.

MEMPHIS, Tenn. (AP) — Dillon Brooks scored 31 points, rookie Ja Morant added 26 and the Memphis Grizzlies held onto a lead to beat the Minnesota Timberwolves 137-121. Rookie Brandon Clarke made all seven of his shots and scored 18 points, and Jae Crowder also had 18 points for Memphis. The Grizzlies snapped a three-game losing streak.

IOWA CITY — Iowa quarterback Nate Stanley gets a final crack at Wisconsin when the 18th ranked Hawkeyes visit the 16th rated Badgers. The native of Wisconsin has lost his first two starts in the series.

Junior running back Toren Young is also a native of Wisconsin.

Sophomore linebacker Djimon Colbert says the key for the Iowa defense is to slow down Badger running back Jonathan Taylor.

Kickoff in Madison is scheduled for 3 o’clock, with the pre-game starting at 1 o’clock on AM-1300 KGLO

Kolar says the Cyclones have tried to shore up the offense after a home loss to Oklahoma State.

Kolar says with four games remaining it was a good time for a bye week.

Kickoff in Norman is scheduled for 7 o’clock on Saturday night.

EAGAN, Minn. (AP) — The Minnesota Vikings have claimed safety Andrew Sendejo off waivers from Philadelphia to bring back a longtime piece of their secondary. They made the move the day after Sendejo was cut by the Eagles, for whom he played in all nine games. He had an interception against the Vikings on Oct. 13. Sendejo spent eight seasons with the Vikings, first cracking the starting lineup in 2013 and accumulating 59 starts. The 32-year-old will provide depth behind starters Harrison Smith and Anthony Harris.