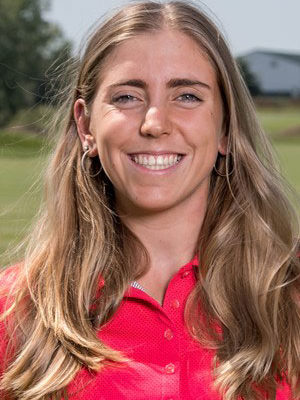 NEVADA — The trial of the man accused of stabbing a former Iowa State University golfer to death on a local course in Ames has been moved to northeast Iowa.

The judge agreed publicity in Story County could impact the first-degree murder trial of 22-year-old Collin Richards in the death of Celia Barquin Arozamena — and agreed to move it to Winneshiek County. Richards is homeless and allegedly stabbed Arozemana several times September 17th on the golf course in Ames across from Jack Trice Stadium.

The trial date has been set for September 10th. He remains in jail on a five million dollar bond.