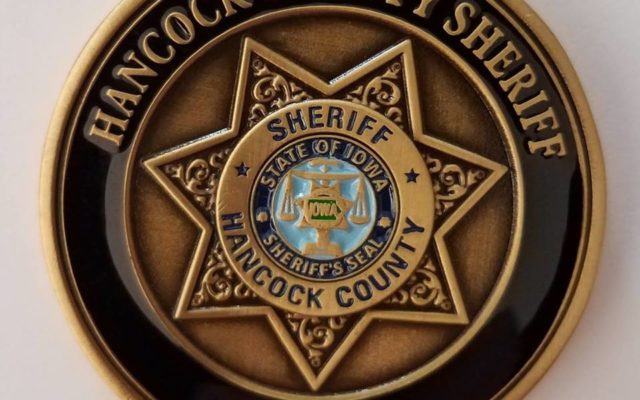 BRITT — One man is dead after being injured during an explosion at a business near Britt on Wednesday.

An investigation into the incident shows the explosion happened when a metal barrel used to collect oil somehow ignited. Olson was airlifted to University of Iowa Hospitals and Clinics in Iowa City, where he was pronounced dead on Wednesday afternoon.

An owner of the business, Mark Miller, suffered a head injury when he fell while attempting to help Olson. He was taken to MercyOne North Iowa Medical Center in Mason City for treatment. The State Fire Marshal’s Office is investigating the explosion.