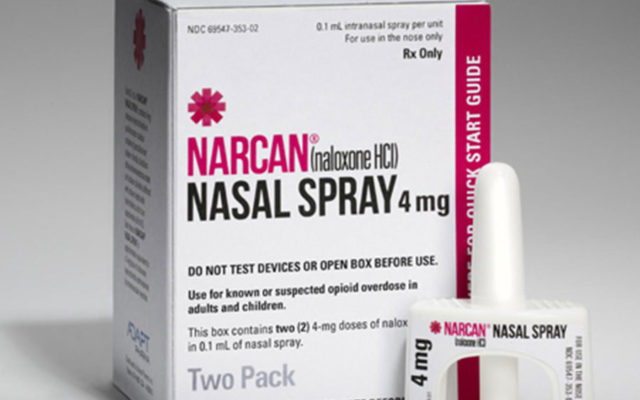 DES MOINES — Statistics from the Iowa Department of Health show a 33% drop in opioid-related deaths in 2018.

The state went from 206 deaths in 2017 to 137 last year. Opioid Initiatives Director, Kevin Gabbert, says reasons include an increase in the overdose reversal drug Narcan.

“There’s been expanded availability through efforts here at public health, through efforts at various communities, through efforts of other grant projects that are available in the state. So we feel that’s really playing a role in the lower number of overdose deaths,” according to Gabbert.

He says the use of a prescription drug monitoring program had also helped, along with more addiction treatment programs.
“It’s not enough for us to reverse an overdose if we don’t have opportunities for these individuals to make improvements in their lives — and then that’s where medication-assisted treatment or treatment in general comes into play,” Gabbert says, “providing them with another opportunity or a healthier opportunity that they didn’t have before.”