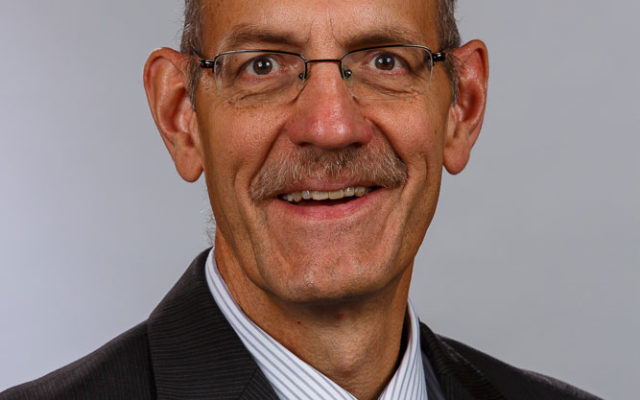 These are 364-day plans and Iowa Insurance Commissioner Doug Ommen says they are an option for healthy Iowans who cannot afford the premiums for individual policies being sold in the Affordable Care Act marketplace.

“It’s a policy that will fit a niche in the market for people that have been priced out under the ACA plans,” Ommen says.

“These two companies were the first two companies to submit those plans for our approval and we’ve reviewed them,” Ommen says, “and they do comply with Iowa law.”

In-hospital services will be covered, including surgeries and emergency room visits, as well as out-of-hospital care like going to the doctor — even if its via a video “telemedicine” link. Customers will be able to renew policies for three years. The plans do have higher deductibles, however.

“But for people that were priced out of the (Affordable Care Act) that have incomes over 400 percent of the federal poverty level, this coverage is affordable in terms of premium, where some of those ACA plans have simply skyrocketed out of reach for a lot of middle class Iowans,” Ommen says.

A family of four with an annual income of more than $99,000 does not qualify for the federal subsidies to buy health insurance.

These short-term plans will be attractive to younger, healthy Iowans, but Ommen says Iowans with pre-existing conditions will not be able to buy these policies. Ommen says until congress makes significant changes, the health insurance market will not function properly as younger, healthy adults will continue to balk at buying a health insurance policy at a price that’s equal to one offered to a 60-year-old.