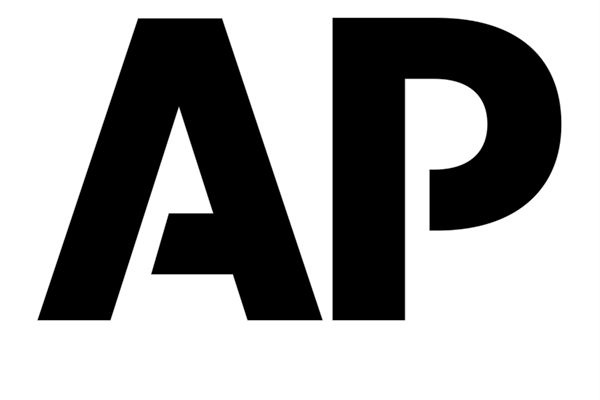 DES MOINES, Iowa (AP) — A series of infrastructure failures in a crumbling state dormitory caused a toxic gas leak at an Iowa police academy that sickened dozens of recruits and could have killed some of them.

Investigation records obtained by The Associated Press show at least three recruits were poisoned by potentially lethal levels of carbon monoxide after an air handling unit and a heating boiler simultaneously malfunctioned on Nov. 15 at the Iowa Law Enforcement Academy in Johnston. One officer had exposure levels that were more than eight times the amount deemed unsafe.

The Iowa Occupational Safety and Health Administration cited the academy for exposing 77 recruits to unsafe levels of carbon monoxide and for not having an effective ventilation system. The academy fixed the deficiencies and paid a $5,500 fine last month.