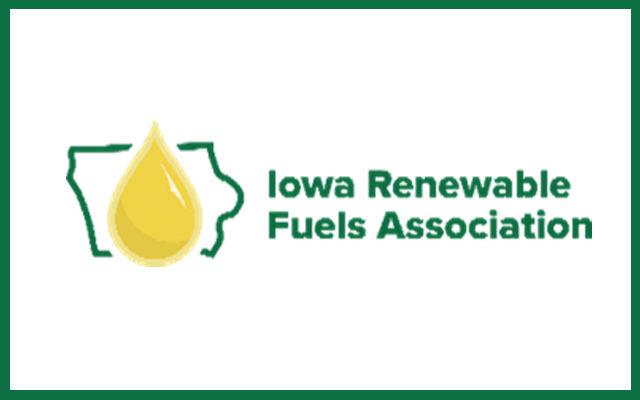 JOHNSTON, IOWA – Today prior to visiting an ethanol plant in Menlo, Iowa, President Joe Biden announced he is using his emergency powers during this time of international crisis and high gas prices to ease summertime restrictions on E15 for 2022.
“With high fuel prices and energy security at the forefront of Americans’ minds, allowing nationwide sales of E15 is the single most important step the President is empowered to take to keep fuel costs down this summer while also promoting American-made energy, and we applaud President Biden for taking it,” stated Iowa Renewable Fuels Association (IRFA) Executive Director Monte Shaw. “It would have made no sense during this time of oil embargoes and high gasoline prices to let ridiculous and unnecessary restrictions on E15 force thousands of Iowans and millions of Americans to pay higher fuel prices. E15 can now continue to bring relief at the pump throughout 2022.”
E15, often marketed as Unleaded 88, is available at over 250 Iowa fuel stations and typically sells for 10 to 30 cents less per gallon than E10. Without this action by the Biden Administration, the tighter volatility restrictions for E15 compared to E10 would have made it difficult for retailers to continue to offer the lower-priced, lower-emission E15 beginning on June 1.
“We thank President Biden for listening to the united voice of motorists, retailers, farmers and ethanol producers,” stated Shaw. “We would be remiss if we didn’t also recognize the hard work of Secretary of Agriculture Tom Vilsack, Iowa Governor Kim Reynolds, Iowa Agriculture Secretary Mike Naig, Iowa Attorney General Tom Miller, and all members of Iowa’s Congressional delegation who worked on a bipartisan basis to encourage the President to take this step.”