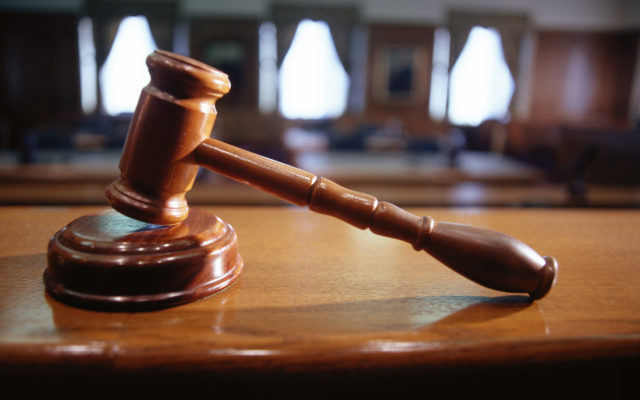 21-year-old Devonta Hinton is accused of sexually assaulting a 14-year-old girl early on Tuesday. Manly police say in a criminal complaint that an officer saw video evidence of a sexual act on a cell phone that the girl owned. P

olice say that Hinton told them they were both high on marijuana at the time and that it was not the first time they had gotten together to have sex. An officer says the girl admitted that she and Hinton had sex a few days earlier.

Hinton has been charged with two counts of third-degree sexual abuse, a Class C felony punishable by up to ten years in prison.

Hinton is due in court for his preliminary hearing on August 9th.