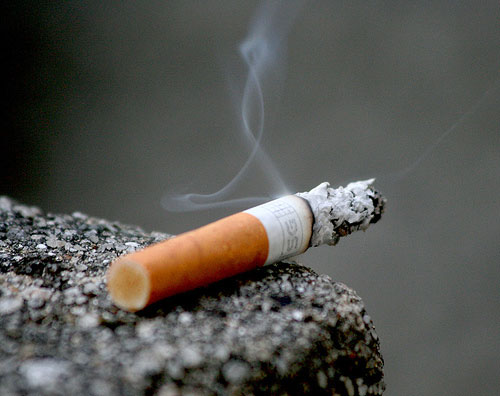 DES MOINES — Iowa is falling short on deterring kids from using tobacco, according to a new report from the American Cancer Society’s Cancer Action Network.

Danielle Oswald-Thole, the organization’s Iowa government relations director, blames the state’s tobacco tax, which can help push kids away from smoking, though Iowa’s tax is far below the national average.

“We haven’t passed a significant increase in the tobacco tax since 2007 when we passed a dollar increase,” Oswald-Thole says. “So, that’s over 12 years ago, even though we know that that is an evidence-based policy that would save lives and save money.”

The annual report ranks how well states are implementing policies to reduce cancer rates. Danielle Oswald-Thole says it estimates more than a quarter of cancer deaths in the state are connected to tobacco. “Fifty-one-hundred Iowans are estimated to die this year because of tobacco-related illness and disease,” she says, “and 55,000 Iowa kids alive today will die prematurely if we do nothing and we continue the status quo.”

The report estimates nearly 18,000 Iowans will be diagnosed with cancer this year.