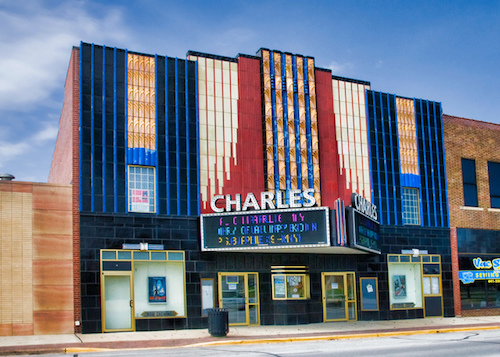 CHARLES CITY — Charles City is working to become a “livable community” – a place where extra attention is paid to the environmental, economic and social factors that influence the health and well-being of older adults. Progress on that front was showcased over the weekend when AARP Iowa hosted a jamboree to celebrate Charles City as Iowa’s next livable community.

After Des Moines was designated Iowa’s first livable city in 2012, AARP state director Brad Anderson says leaders in Charles City wanted to know how their community could be more age-friendly.  “They reached out to us and they said, ‘We understand that half of every dollar that is spent is spent by someone over the age of 50, so how do we attract more folks who are over 50 to our community?’ ”

Mark Wicks is the community development director for Charles City and wants all age groups to feel welcome there.  “Charles City is a very progressive community, but you look at benefits of a livable community, including being able to safely go for walks, safely cross the streets, ride your bike downtown, get around without a car – spending time outdoors and socializing in public places – a chance to make where you live a life-long home.”

The Riverfront Park in Charles City was the site of many weekend events where a stone amphitheater, naturalized play area, picnic shelters and public art have been constructed to make the community more livable.