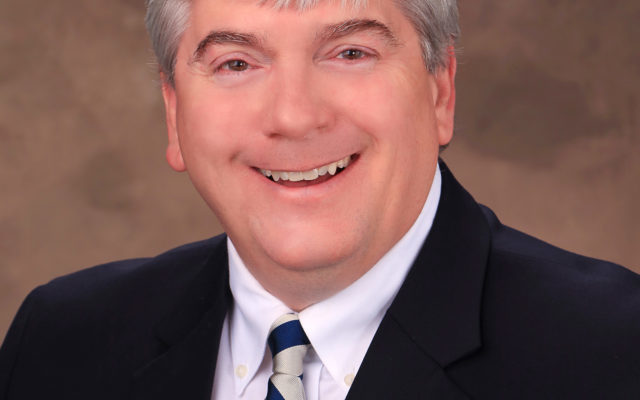 CLEAR LAKE — Clear Lake city councilman Bennett Smith has announced he will run for a seat in the Iowa House.

Smith is an instructor of history and political science at North Iowa Area Community College and is currently serving his first term on the Clear Lake City Council. Smith announced last month that he was exploring the possibility of running as an independent candidate for the House District 54 seat.

Smith says in a written release that he’s had the opportunity to listen to many people about legislative issues and he’s been grateful for the overwhelming response toward his potential candidacy.

Smith adds that as an independent candidate, his objective will be to build a coalition of Republicans, Democrats and independents that want to move Iowa forward with a positive vision for conserving our natural resources, improving our educational outcomes, reforming our healthcare system and promoting economic development across the state.

The House District 54 seat covers Clear Lake, the western third of Cerro Gordo County, all of Franklin County, and the northwestern part of Butler County.

Incumbent Linda Upmeyer of Clear Lake in October announced that she was stepping down as Speaker of the House for the upcoming session as she planned not to seek re-election to the seat.