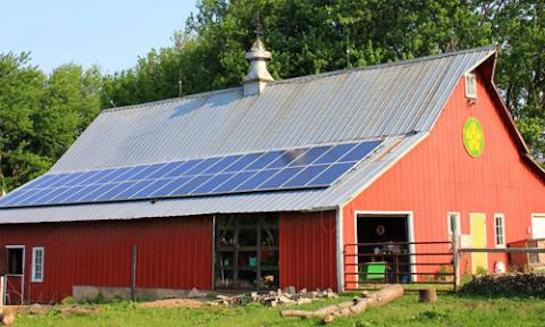 Entries for this year’s Iowa Century and Iowa Heritage Farms are due soon. Becky Lorenz coordinates the program at the Iowa Department of Agriculture, which singles out the state’s long-time family farms.

“A Heritage Farm has 150 years of continuous ownership in the same family, while a Century Farm has 100 years of continuous ownership,” Lorenz says. “You need to have at least 40 acres of your original piece of property to qualify.” There are more than 19-thousand Century Farms in Iowa and just over 12-hundred Heritage Farms. A ceremony is held each year during the Iowa State Fair that recognizes each of the farms as they reach the landmark — and the 2018 event was unusual.

Learn more about the program and find an application here:
https://www.iowaagriculture.gov/century/centuryApplicationProcess.asp