Forecast: More cool, wet weather is ahead and an increased risk of more flooding 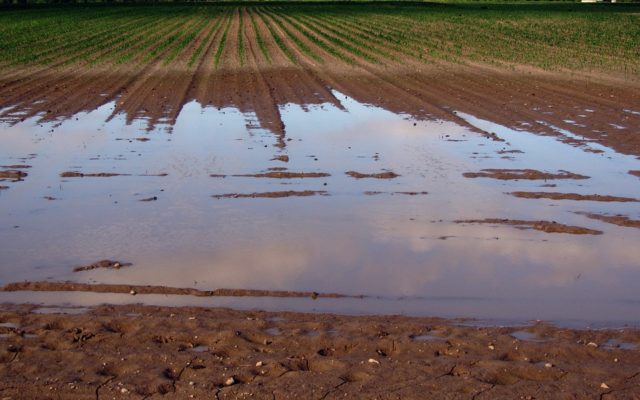 MASON CITY — While parts of Iowa had record high temperatures in the low 90s on Thursday, forecasters say cooler, wetter weather will likely dominate much of the rest of the month and well into June.

During a National Weather Service briefing late last week, climatologist Martha Shulski says heavy rain will spread across Iowa and much of the Northern Plains this week, raising the critical risk of renewed flooding.  “The prediction is in the three-to-five inch range, so a pretty active pattern,” Shulski says. “These forecasts have been pretty consistent which gives you some higher confidence in the forecast actually verifying. Certainly, it’s something to look out for in terms of impacts over the next week.”

In spite of a few scattered hot and humid days, Iowa’s weather has been much cooler than normal this spring and forecasters anticipate that pattern will remain.  “Continued higher probability for below-normal temperatures for a swath in the central U.S.,” Shulski says. “This is combined with the increased probability of wetter-than-normal conditions for June.”

Thanks to the El Nino, it’s possible the cool, wet weather will last well into summer, as will the risk of more flooding, as the ground remains saturated in many parts of the state.