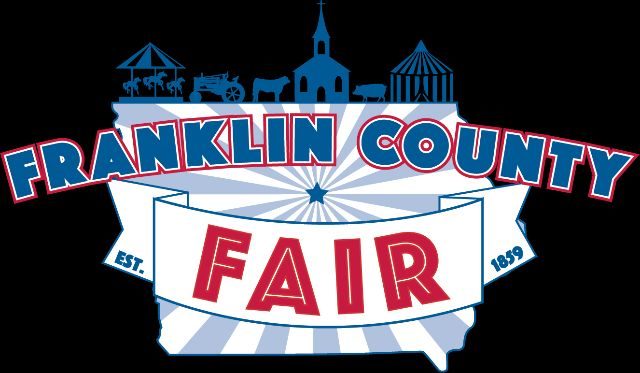 HAMPTON — The Franklin County Fairgrounds and Convention Center has received a $200,000 Community Attraction and Tourism grant to make improvements to the convention center building.

Iowa Economic Development Authority spokeswoman Jacque Matsen says, “They are looking to make some significant upgrades and renovation to their meeting space and convention center space there. Which is really important for a small community like that to have a place where they can hold meetings.”

Matsen says the renovations are being called an “extreme makeover.” “Everything from upgraded restrooms and storage space to just new more appealing walls and exterior upgrades–  as well as kind of creating a patio area and upgraded A-V equipment — which will facilitate them being able to host more meetings,” says Matsen.

CAT grants were also approved on Wednesday for park projects in Ames and Des Moines as well as a new YMCA building in Marion.