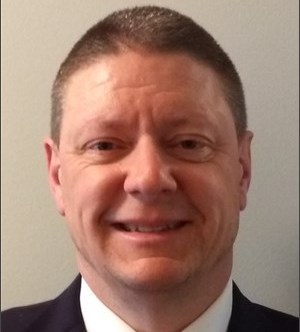 GARNER — Garner’s city administrator is heading to North Carolina. The Rocky Mount Telegram is reporting that Randy Lansing has been hired to be the city manager in Nashville North Carolina.

The town of 5500 is about 45 miles northeast of Raleigh. Lansing has an adult daughter who lives and works in the Raleigh-Durham area.

The Nashville Town Council on Tuesday unanimously voted to hire Lansing with a three-year contract that pays an annual salary of $110,000 a year. Lansing will report for his new job in early June.

The community has been without a full-time city manager after the town council fired their previous manager in June.