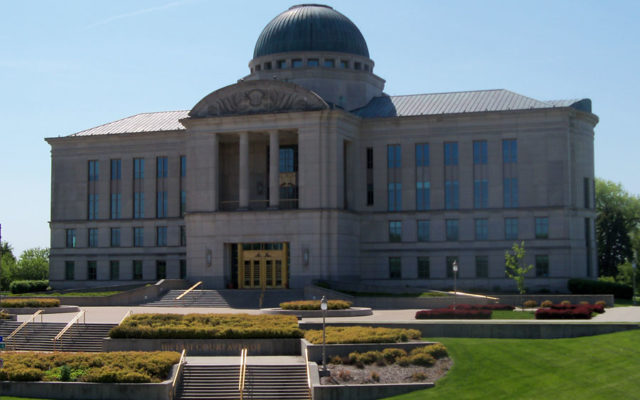 DES MOINES — Republicans at the statehouse have unveiled a proposal to give the legislature and governor more authority in choosing Iowa judges.

Under the GOP alternative, the top four legislative leaders in the House and Senate — from both parties — would nominate half of the commission members.

“Much more accountability for the people because now everyone in this process that would be naming people to this commission would be elected representatives of the people,” said Representative Steven Holt, a Republican from Denison, who indicated a subcommittee hearing on the proposal may be held later this week.

Iowa Supreme Court Chief Justice Mike Cady, author of the 2009 opinion that legalized same-sex marriage in Iowa, was elected by the other justices as their chief eight years ago. The GOP’s plan also would require Iowa Supreme Court Justices to vote every two years on who among them should be chief justice.

“We think that just brings more accountability to him from his own justices on the court,” Holt told reporters Monday afternoon.