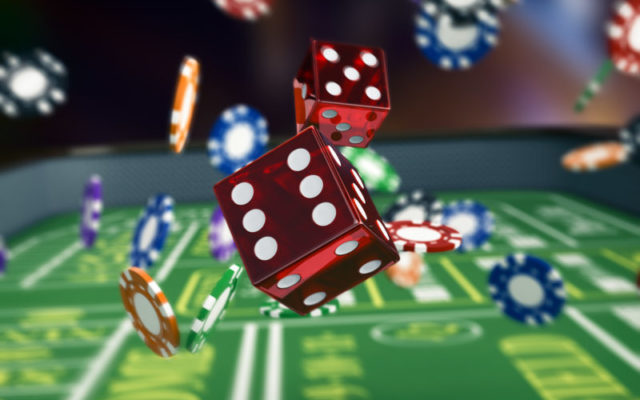 DES MOINES — A program created by the Iowa Legislature in 2004 requires one-half percent of the gambling tax revenue from the state goes to 84 counties which don’t have a casino.

Iowa Gaming Association president, Wes Ehrecke says the idea was the spread the wealth. “Making sure that all of the non-casino counties would also have a source of funding. And they established the qualified community county foundations,” Ehrecke says.

Ehrecke gave a report on the 15 years of the County Endowment Fund last week to the Iowa Racing and Gaming Commission. “There’s been 28,581 grants with $107 million provided — which has been extraordinary in each of these respective counties,” according to Ehrecke.

He says the program allows the counties to create grants based on their needs. “They all have their own separate board of directors to decide the criteria,” Ehrecke says. “They each received approximately $125,000 last year. Which 25% goes into a permanent endowment. And over those 15 years — that has grown extensively.” The other 75 percent of the money is spent on grants each year.

You can find out more about the endowment funds in your county at www.iowacommunityfoundations.org.