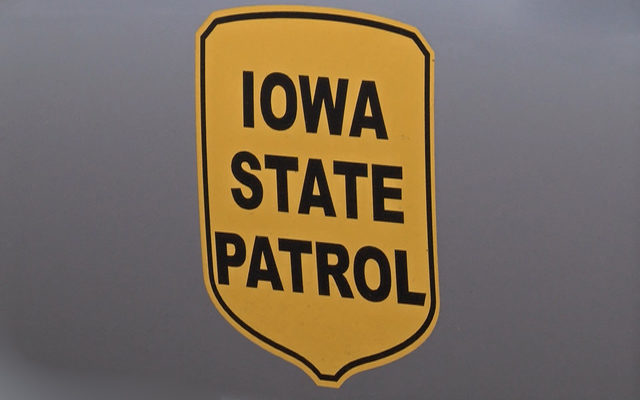 DUBUQUE — With recreational marijuana now legal just over the Mississippi River in Illinois, Iowa officials are warning residents to comply with state law.

Iowans can now buy pot in Illinois but it’s still illegal to transport the drug across state lines or to drive under the influence. Sergeant Alex Dinkla, with the Iowa State Patrol, says troopers may be more vigilant, especially in eastern Iowa. “They’re going to be probably a little extra awareness on that side of the state as they are working,” Dinkla says. “But as the state as a whole, we take a very strong stance against it, that, if you have any marijuana in your vehicle, on your person, you will be charged with that.”

The long list of Illinois dispensaries includes facilities in Rockford, Fulton and in the Quad Cities area. Dubuque County Sheriff Joe Kennedy echoes the warning from the state patrol.

Kennedy says, “We just want people to understand, when they go over to Illinois and they buy it, even if they may buy it legally over there, as soon as they cross the state line it is no longer legal and we are going to enforce it as such.”

When it comes to driving under the influence of marijuana, it’s notoriously difficult to test for impairment caused by the drug. According to the National Conference of State Legislatures, there’s no national standard for drugged driving.