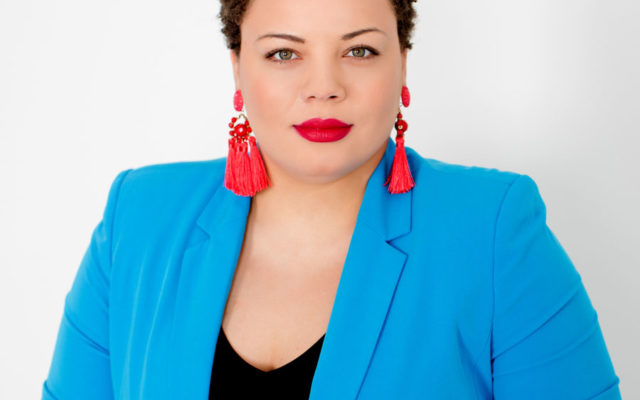 DES MOINES — A documentary film about Iowa’s sex trafficking underworld will make its debut next week, with plans to show the movie in communities across the state over the coming months.

Des Moines filmmaker Vanessa McNeal says people are being bought and sold for sex daily in communities across the state and survivors’ stories need to be told to raise awareness about this horrible crime.

“‘Gridshock’ is an investigative documentary that explores the sex trafficking industry in Iowa,” McNeal says. “It primarily focuses on the demand for it, who are the buyers and what type of people are they? How are they doing this and how are they getting away with it? It’s really disturbing, it’s eye-opening and it’s really life-changing.”

McNeal says one Iowa survivor told how she was raped 56 times over the course of 12 hours while her traffickers made $60,000. The filmmaker says Iowans have a hard time believing that kind of depravity and wickedness may be in their neighborhood — or right next door — but for many, she says it is.  “You don’t think that bad things happen here,” McNeal says. “There are men, women and children who are suffering every day in our communities, sometimes in full view, and we have no idea that they’re being trafficked. I owe it to the survivors to have their stories be shared, and in the community, there’s so much work that we need to do on this issue, I knew that I wanted to focus on it.”

McNeal calls herself a “survivor of sexual violence” and adds she’s never experienced sex trafficking. The 55-minute documentary will premiere April 2nd at the Des Moines Civic Center, with tickets for the debut ranging from 35 to 100-dollars as part of a fundraiser. “With the VIP there’s an hour beforehand where there will be influential people and food and time to talk with the crew of the film,” McNeal says. “All of the ticket proceeds are going to Dorothy’s House in Des Moines, so, not only do people get to watch this really impactful film, they’re donating to a local restoration home for sex trafficking survivors right here, locally.”

Other dates the film will be shown include: April 8th at Iowa State University in Ames, April 15th and the University of Northern Iowa in Cedar Falls, April 18th in Davenport, April 25th and 27th at the Dubuque International Film Festival, and May 2nd and 7th at the University of Iowa in Iowa City. McNeal hopes to eventually have the documentary shown on HBO or through Netflix.