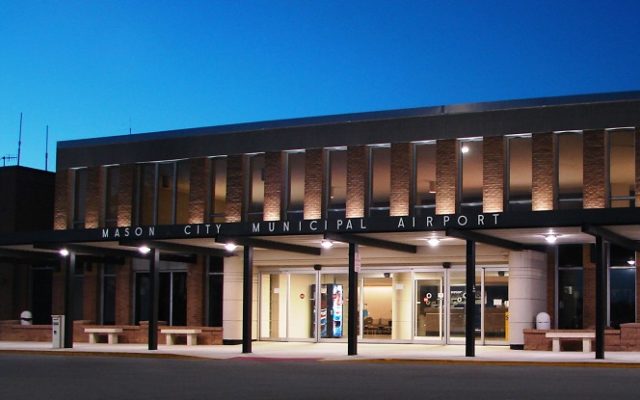 MASON CITY — Many of Iowa’s largest employers rank commercial air service as a top factor in expansion and relocation decisions. However, a national pilot shortage is threatening air services in some mid-sized Iowa cities.

Pam Osgood, director of the Mason City Municipal Airport, says the shortage is being felt in both commercial and private sectors of aviation. “By 2021, the national system will need 5,000 pilots and without those pilots, 500 aircraft could be grounded,” Osgood says. “If the pilot shortage continues to swell, by 2026, there could be nearly 15,000 pilots needed which would ground over 1,500 aircraft.”

Experts in the industry say the shortage is due in large part to a massive number of pilots about to reach the mandatory retirement age of 65. Osgood says difficult FAA requirements on training and the cost of that training are among the other factors. “The training is prohibitively expensive and not eligible for traditional student financial aid and education loans,” Osgood says. “We need to make it more affordable for young men and women to get their pilot’s license.”

The Regional Airlines Association has warned the pilot shortage has already caused small regional airlines in the U.S. to shut down. The RAA has called on regulators to allow pilots to qualify with fewer hours in the air, replacing some of the training with a flight simulator.