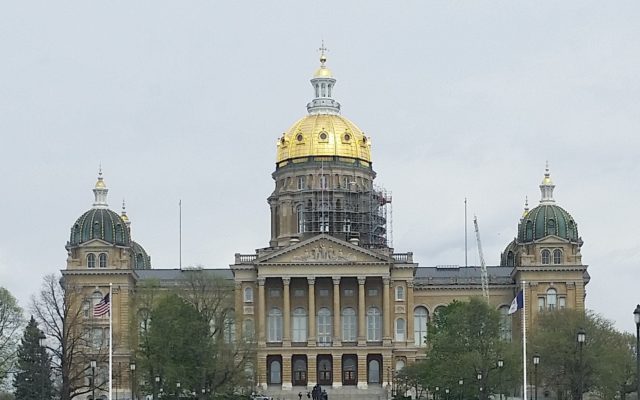 DES MOINES — Eight Republicans on a senate committee have endorsed a plan to send state grants to the parents of special needs students who want to enroll their children in a private rather than a public school.

“I think this is a big first step of empowering the parents to pick the best school, not defined by their zip code,” said Republican Senator Brad Zaun of Urbandale.

Republican Senator Jerry Behn from Boone would have preferred giving state grants to every parent of a school-aged child in Iowa, but he indicated this set of students can be a proving ground.

“If you take some of the most difficult children to work with and start with that, if it works with that, it ought to be easy to move on,” Behn said.

Two Republicans on the Senate Education Committee joined the five Democrats on the panel to oppose the bill. Senator Clair Celsi, a Democrat from Des Moines, said starting with the most fragile students who need the most help is wrong.

“Make no mistake, this is a fundamental rewriting of the way we do public education here in the state of Iowa,” Celsi said.

Senator Herman Quirmbach, a Democrat from Ames, said the consolidation of rural schools will accelerate if parents are given state money to pay for private schooling.

“We will wind up bleeding both students and dollars out of our smaller school districts,” Quirmbach said.

Bill backers estimate there are about 60,000 special needs students in Iowa. Opponents say it would shift hundreds of millions of tax dollars from public to private schools if each of those students transferred. However, the bill does not require private schools to accept students with an individual education plan because of special circumstances, like a disability or behavior issues.