MASON CITY — Mason City police are continuing to ask for the public’s help in identifying two suspects from a car theft on Monday.

The Police Department’s Mike McKelvey says at around 11 o’clock on Monday morning, a car was stolen from a convenience store parking lot at 1st and North Monroe, with the owner of the car leaving their keys in the unlocked and unattended car in the lot for several minutes.

A male and female who were captured on a security camera were inside the store with two young children prior to the theft. After purchasing some inexpensive items, the male exited the store and allegedly drove away alone in the car without the owner’s consent. The car was found a short time later abandoned in the 1200 block of North Washington.

McKelvey says anyone who recognizes the male or female or knows their whereabouts is asked to contact the Mason City Police Department at 641-421-3636. 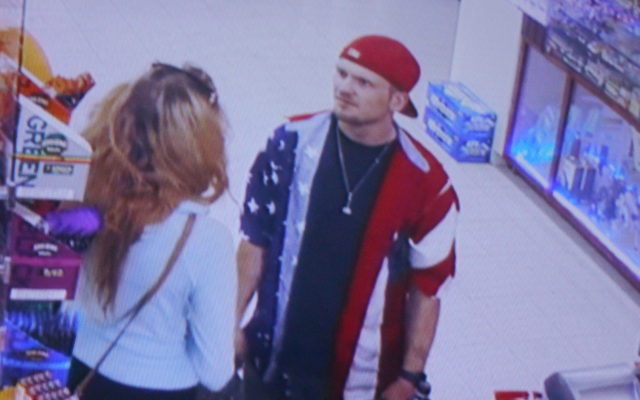