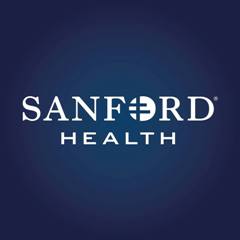 SIOUX FALLS, S.D. (AP) — South Dakota-based Sanford Health and Iowa’s UnityPoint Health have announced plans to merge in an agreement that would create a sprawling health system in the Upper Great Plains and Midwest.

The two providers announced their plans Friday. The Argus Leader in Sioux Falls reports if the merger is approved by regulators, it could be finalized by year’s end.

The providers said the merger would place the company among the top 15 largest nonprofit health systems nationwide. The new organization would employ more than 83,000 staff, 2,600 physicians and have more than $11 billion in revenue.

UnityPoint operates 32 hospitals and has relationships with 280 physician clinics throughout Iowa, western Illinois and southern Wisconsin.