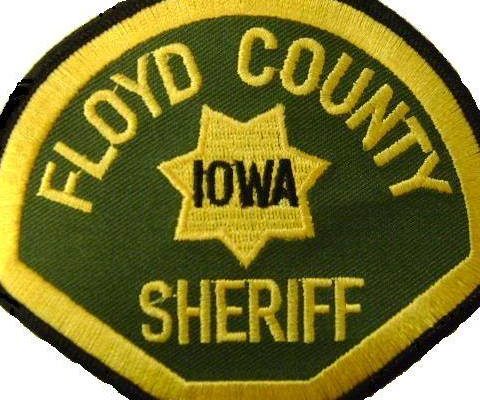 CHARLES CITY — It’s estimated a record number of Americans will be on the road for the 4th of July holiday than any previous holiday, and Iowa’s law enforcement officers will be out in force looking for speeders, drunks and other lawbreakers.

Floyd County Deputy Sheriff Brian Tiedemann says the increase in patrols comes from the Iowa Department of Public Safety’s Special Traffic Enforcement Program or STEP. “The roads are going to be congested, traffic is going to be heavier,” Deputy Tiedemann says. “You’re going to have more people coming into town for the 4th of July festivities. There’s going to be a lot of people from out-of-town that are coming back for family reunions or class reunions.”

Iowa’s STEP initiative invites law enforcement agencies statewide to participate in increased traffic patrols over five dates this year including July 3rd through 7th. Tiedemann says the event’s main goal is raising awareness in seat belt use and driver safety. “Use your head, be safe, remember to buckle up,” Tiedemann says. “Watch your speed limit. Make sure when you’re following someone that you give them three seconds distance. Stop signs, make sure that you stop and look twice in both directions before pulling out.”

He warns motorists who like to speed that traffic violations can prove costly, as fines range from 40 to 200-dollars without court costs, depending on the infraction. “We’re not out there to make money. This money goes back to the state general fund,” Tiedemann says. “We’re out here because we want people to be safe. I’ve always said this and I’ve been in law enforcement over 28 years, I would much rather write ten citations than to cover one fatality accident.”

The other dates in Iowa’s STEP effort are St. Patrick’s Day, Memorial Day and Labor Day.