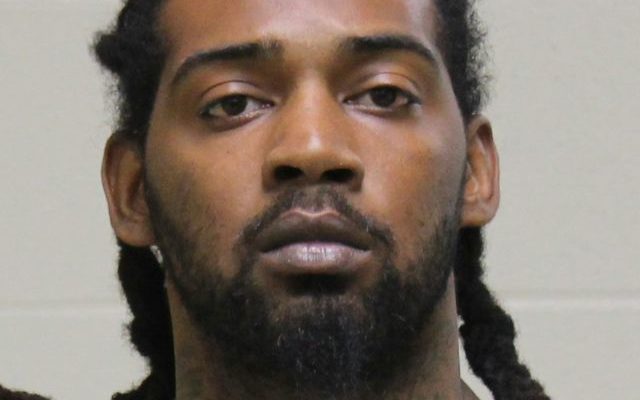 MASON CITY — A Mason City man who pleaded guilty to credit card fraud charges has been given a suspended prison sentence and probation.

A criminal complaint stated Davis was identified by an employee who turned his identification into the authorities, with the Iowa State Patrol conducting a traffic stop on Davis where a credit card skimmer, computer and cards were allegedly seized. The complaint says an examination of those items revealed that Davis was purchasing card numbers on the dark web. A search warrant at Davis’ residence allegedly produced stolen credit cards and a card skimmer.

Davis pleaded guilty to the ongoing criminal conduct count as part of a plea agreement. He was sentenced this week to a 25-year prison term, which was suspended, and was placed on five years probation. He also was ordered to pay $2065 restitution.

Davis pleaded guilty to one count of unauthorized use of a credit card in Franklin County and was sentenced to time served and ordered to pay over $430 in restitution.